Summer School 2018 was held in Busan

96 students participated in this workshop from all around world; UK, Austria, Italy, Spain, America, Singapore, Korea, China, and Japan.

They were divided into 32 teams to design and plan for the rehabilitation urban sites, residence, public space and local industry. 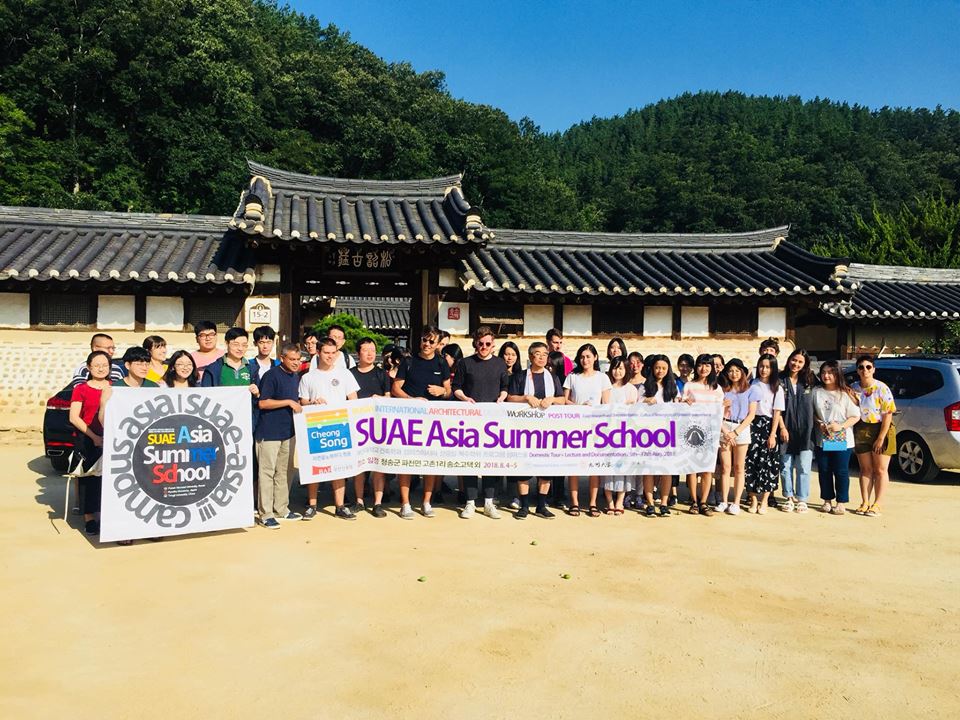 On the second week, they visited Byeongsan Seowon where was a local academy during Joseon Dynasty,

to research about the buildings which had been influenced by the history of the country and its environment during post workshop tour. 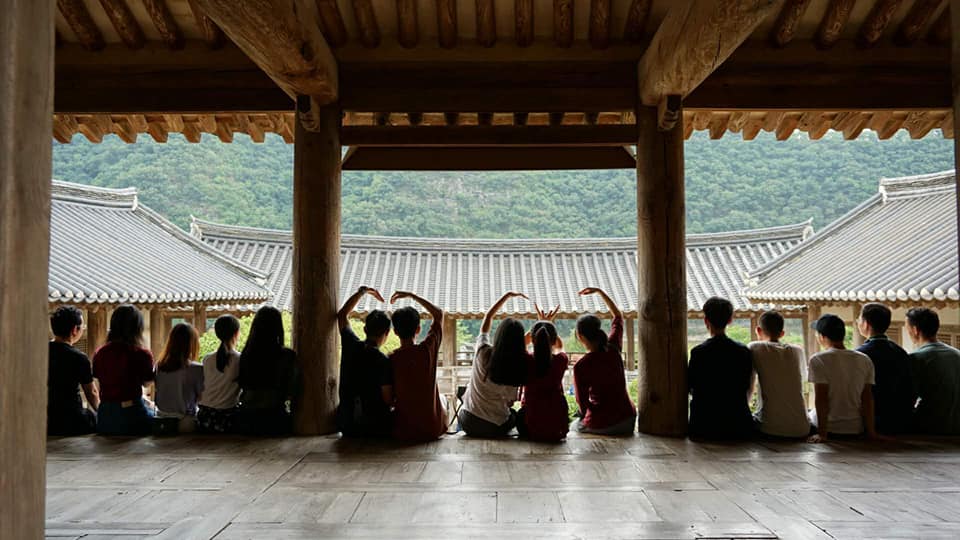 At the last week of this Summer School,

participants did field research and documented about Cultural Resources of Urban Environment and presentation were given by each groups. 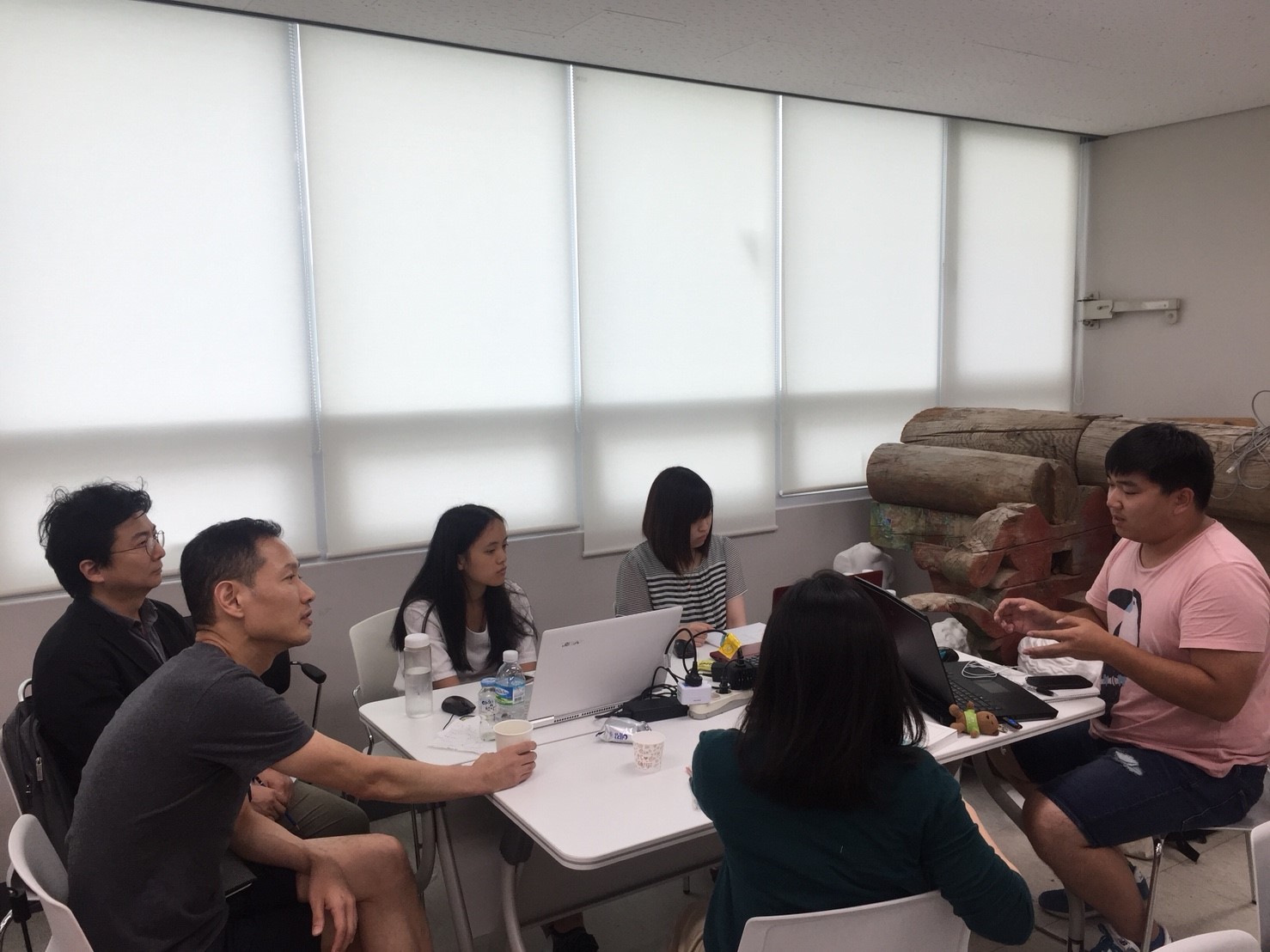 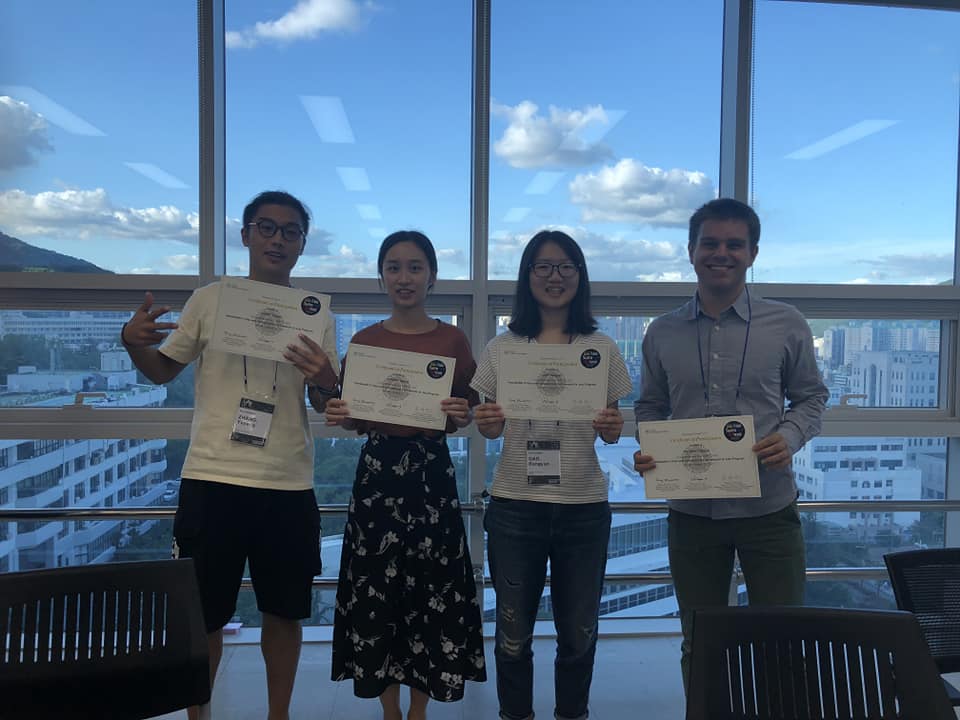 Through these three weeks, participants had improved their skills for their specialties

by exchanging not only their unique ideas on their special field but also their language and cultures. 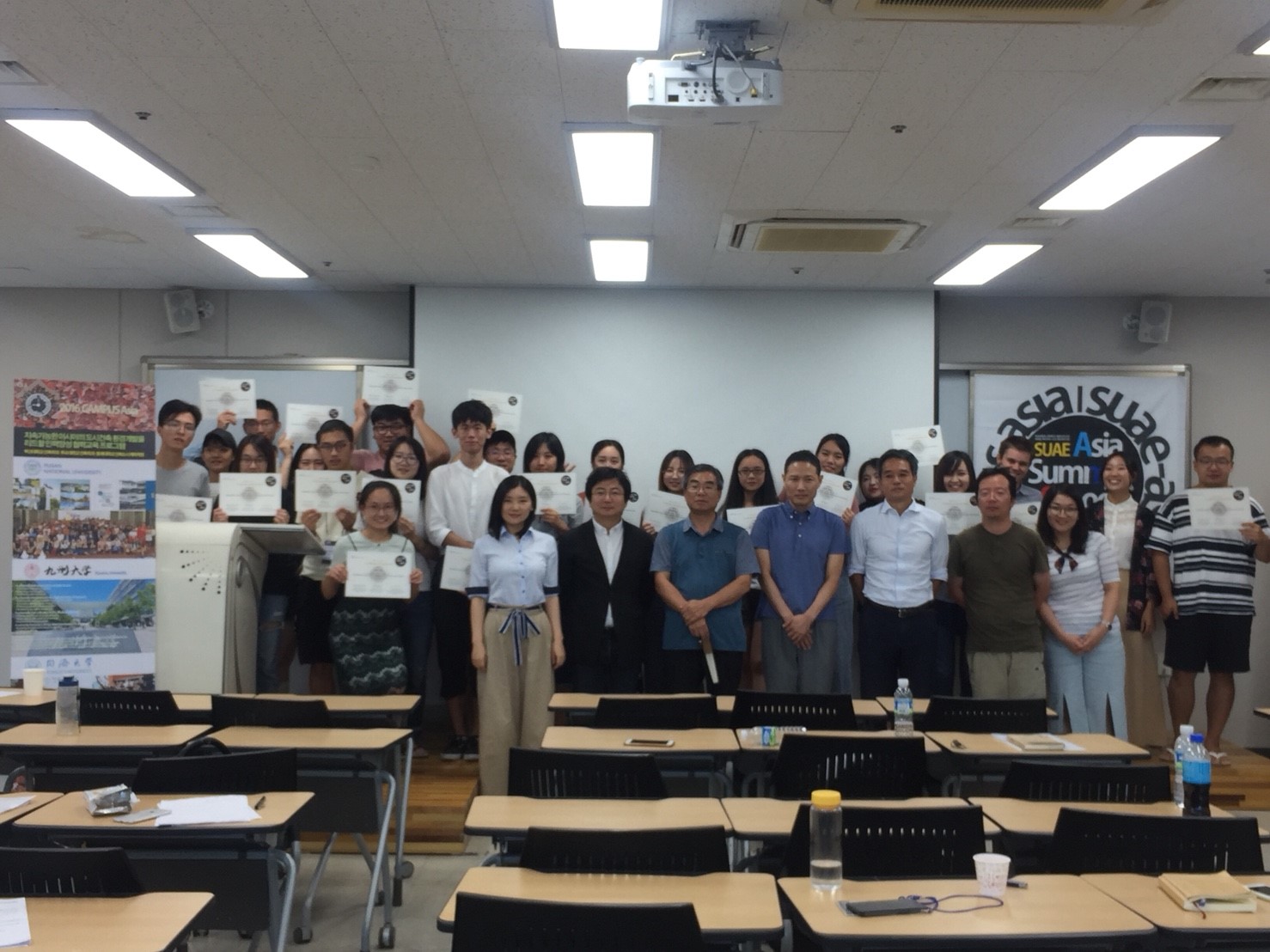