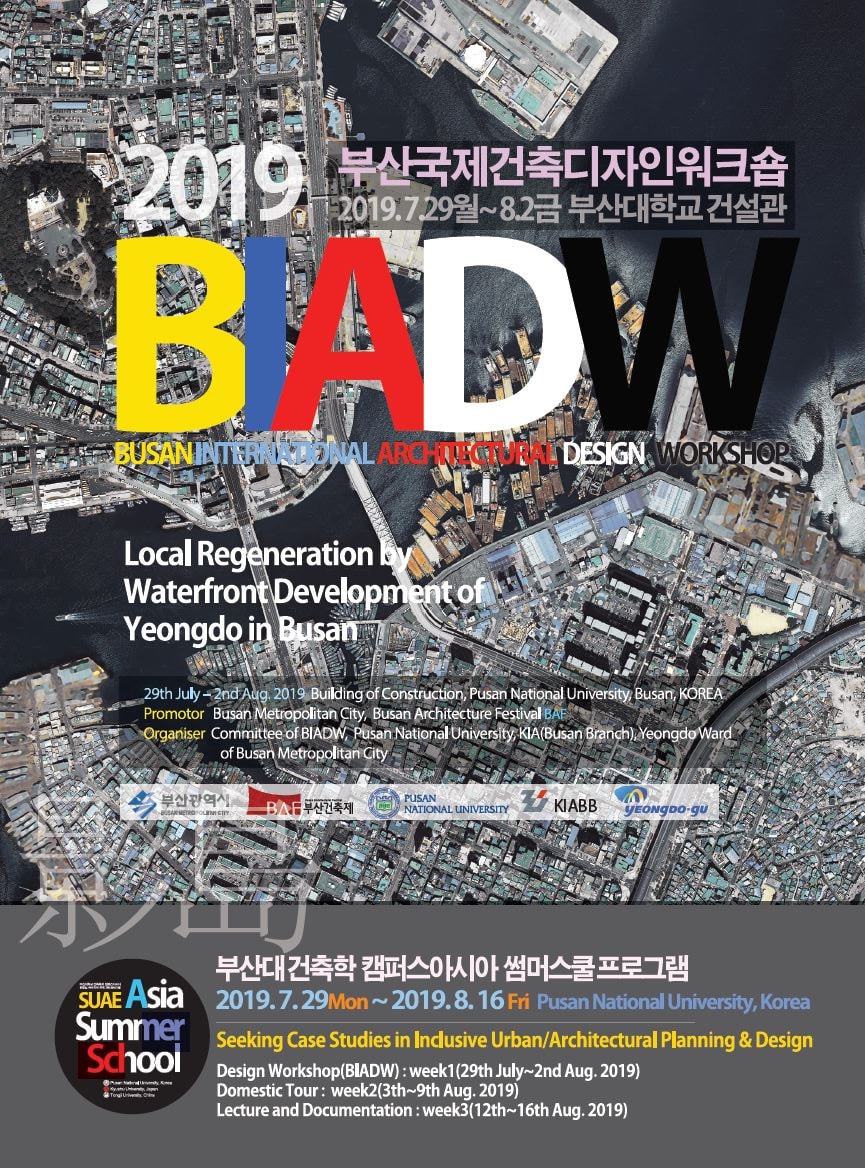 students from many countries in the world. The BIADW have been held annually during the summer since 2005. Students will

2019 program during the term of workshop for 6 days from 29th. of July and post-workshop tour for next 7 days from 3rd. of August. 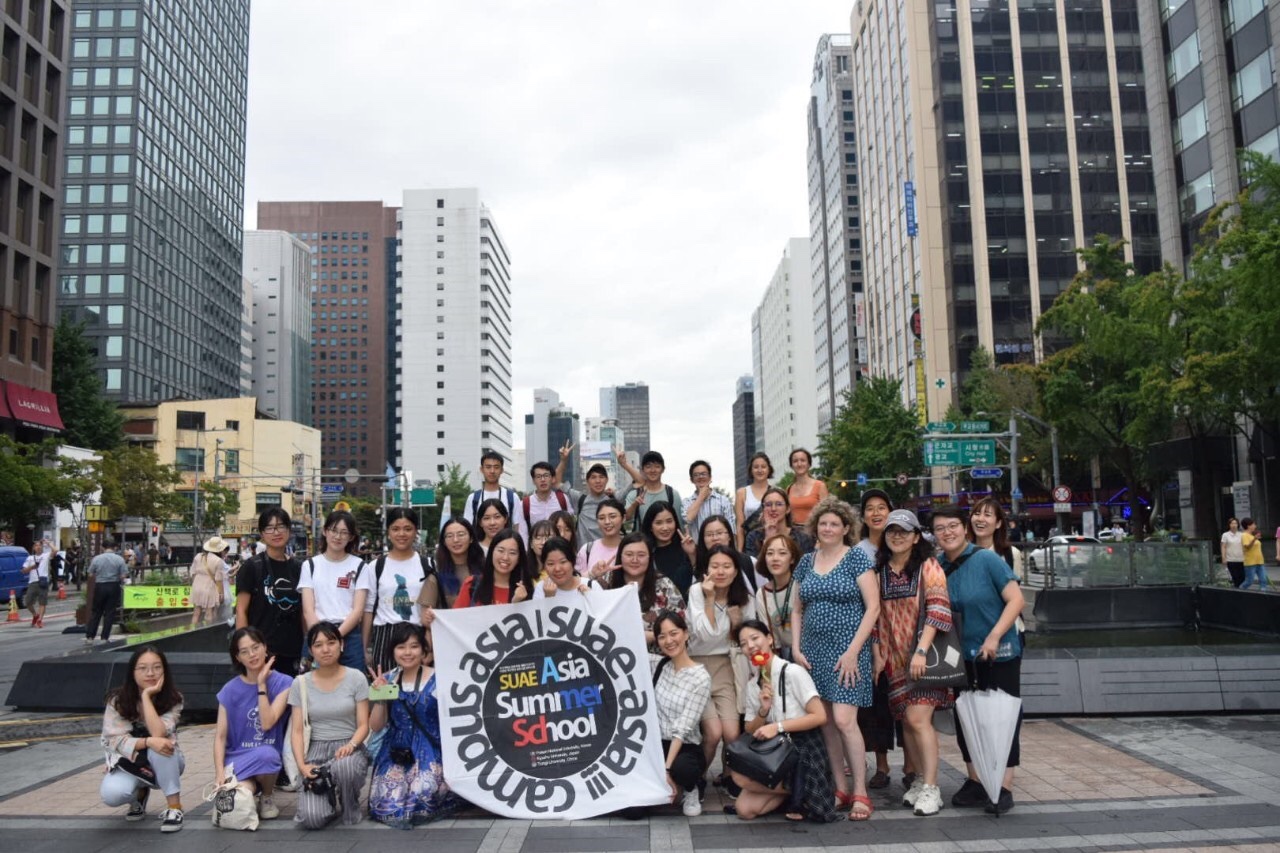 and resources including ware houses, plea market and living.

Background : Yeongdo, a small o_shore district, is famous for its Taejongdae seaside cli_ and Mt. Bonglae which provide

fantastic views of one of Korea's largest cities. The National Maritime Museum, which o_ers ocean-related exhibitions

all-year-long, is underrated as a tourist destination. The Yeongdo Bridge is also a famous city monument. The recent buzz

in Busan is that the bascule bridge is being opened regularly for the _rst time since 1966. It was constructed in 1934

during the Japanese occupation of Korea (1910-1945) as the _rst drawbridge in Asia. The Japanese who planned to

build a shipyard in Yeongdo needed a bridge to transport material from the mainland. But big ships needed to pass

through as well, so the bridge had to be able to make this to happen. After the Korean War (1950-53), the bridge became

a landmark for refugees looking for their families. Fortune-telling houses began lining up along the bridge, earning

money by o_ering hopeful predictions for refugees looking for their loved ones. There are stories about people jumping

o_ the bridge in despair after failing to reunite with their family members. Site is located at the side of right hand faced

Lotte Shopping Mall over the small strait. We expecting this area to be developed on the careful and responsible

PARTICIPATION : Students enrolled in universities and graduate schools in Korea and overseas

biadw@hanmail.net during the registration period (20th May – 22nd June). After con_rming admission from the

TEAM ORGANIZATION : 3 students of di_erent nationalities for each team is disirable, one team possible for each

university on special condition too. Committee will organize team and inform to all participants before participating in 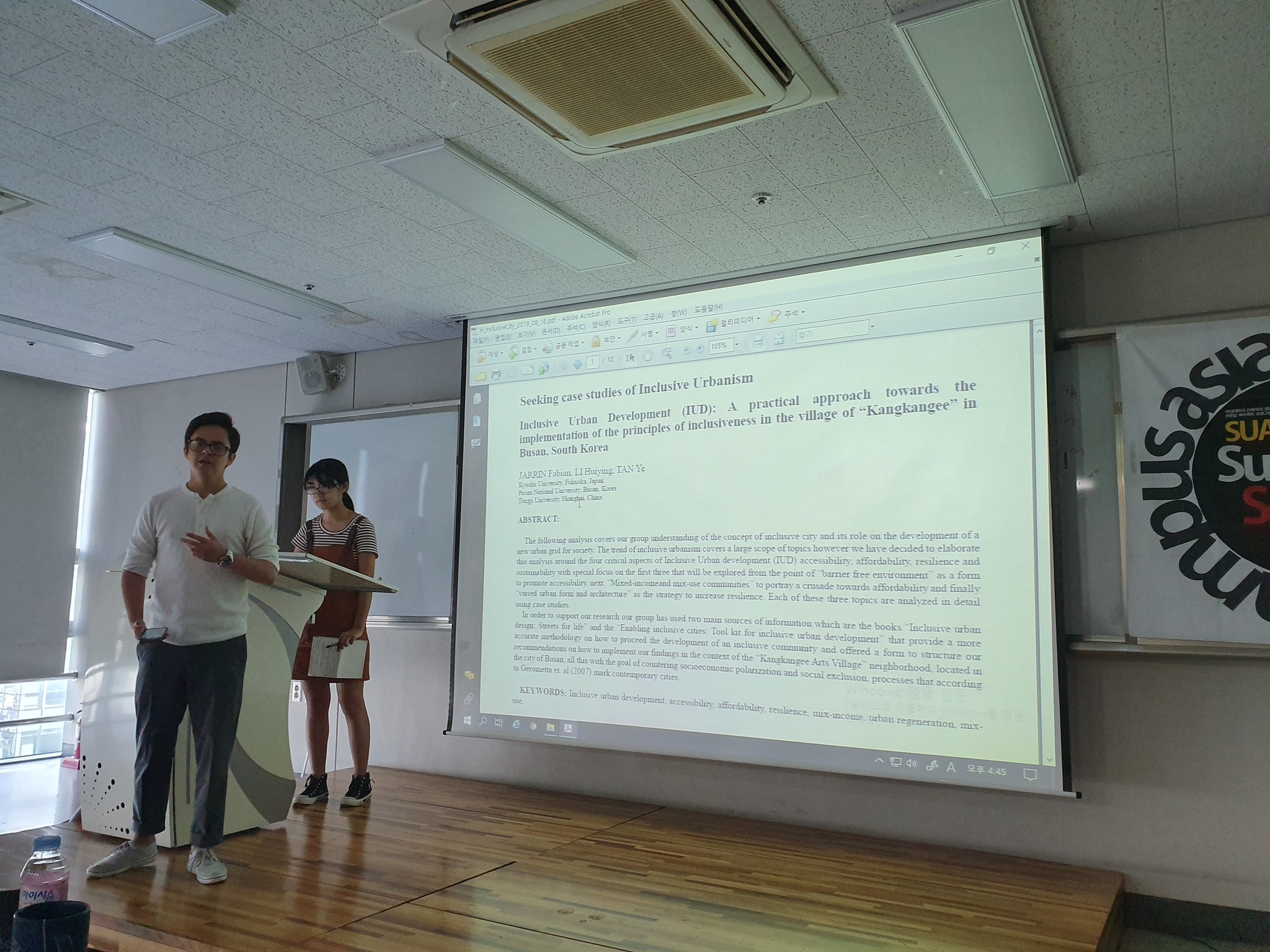 - 2 team for the First Prize by President of Pusan National University and Chair, Busan Municipal Assembly

- 5 teams for Honorable Mention by the Organizing Committee of BIADW 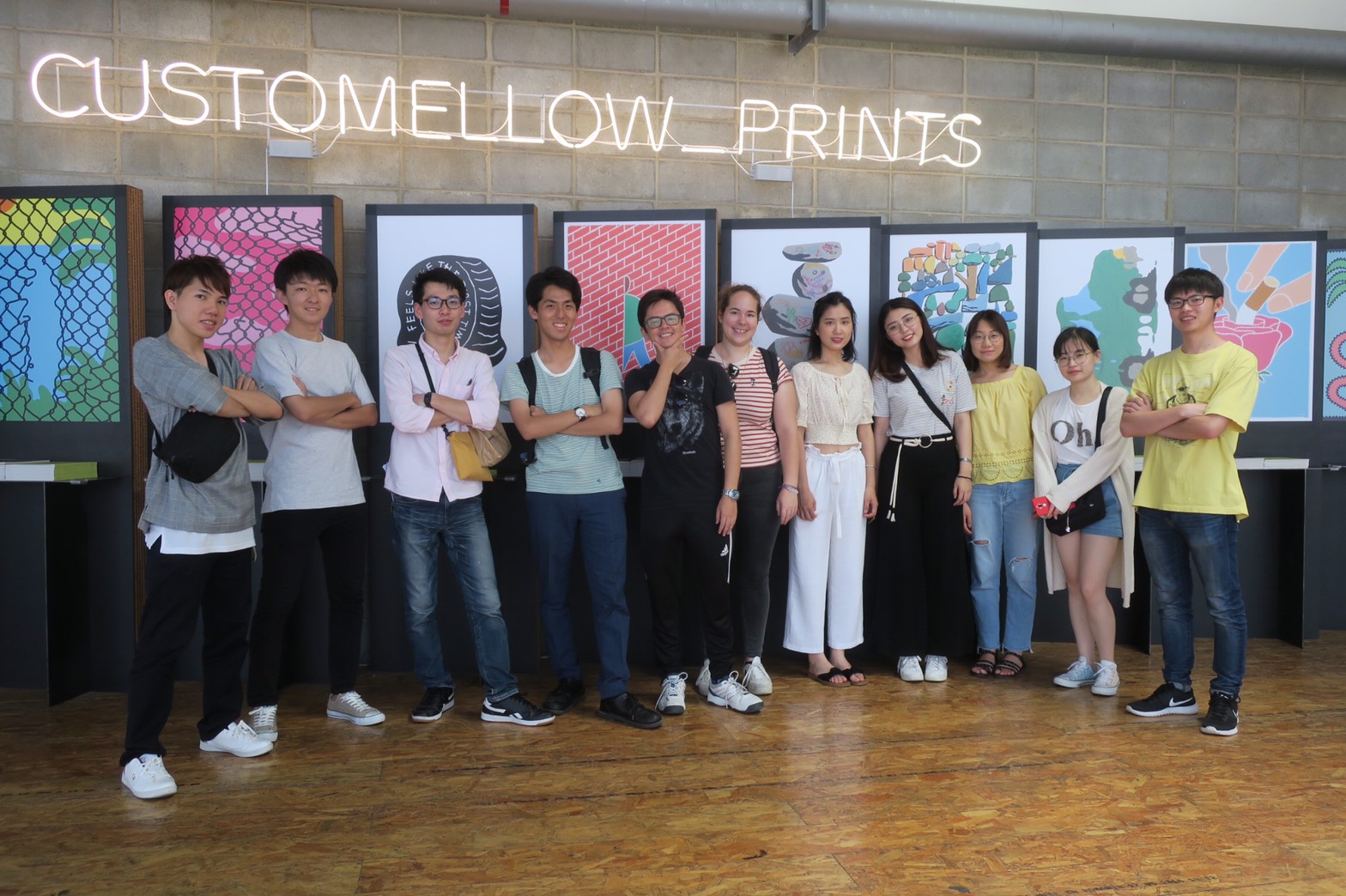 EXHIBITION & PUBLISHING : Exhibition & booklet will be made during the period of Busan International Architectural

POST-WORKSHOP TOUR : Participants can register for post-workshop domestic tour for one week from afternoon of 3rd.

Aug by selection on Application Form. Detail schedule and fee will be informed before 20th. May. 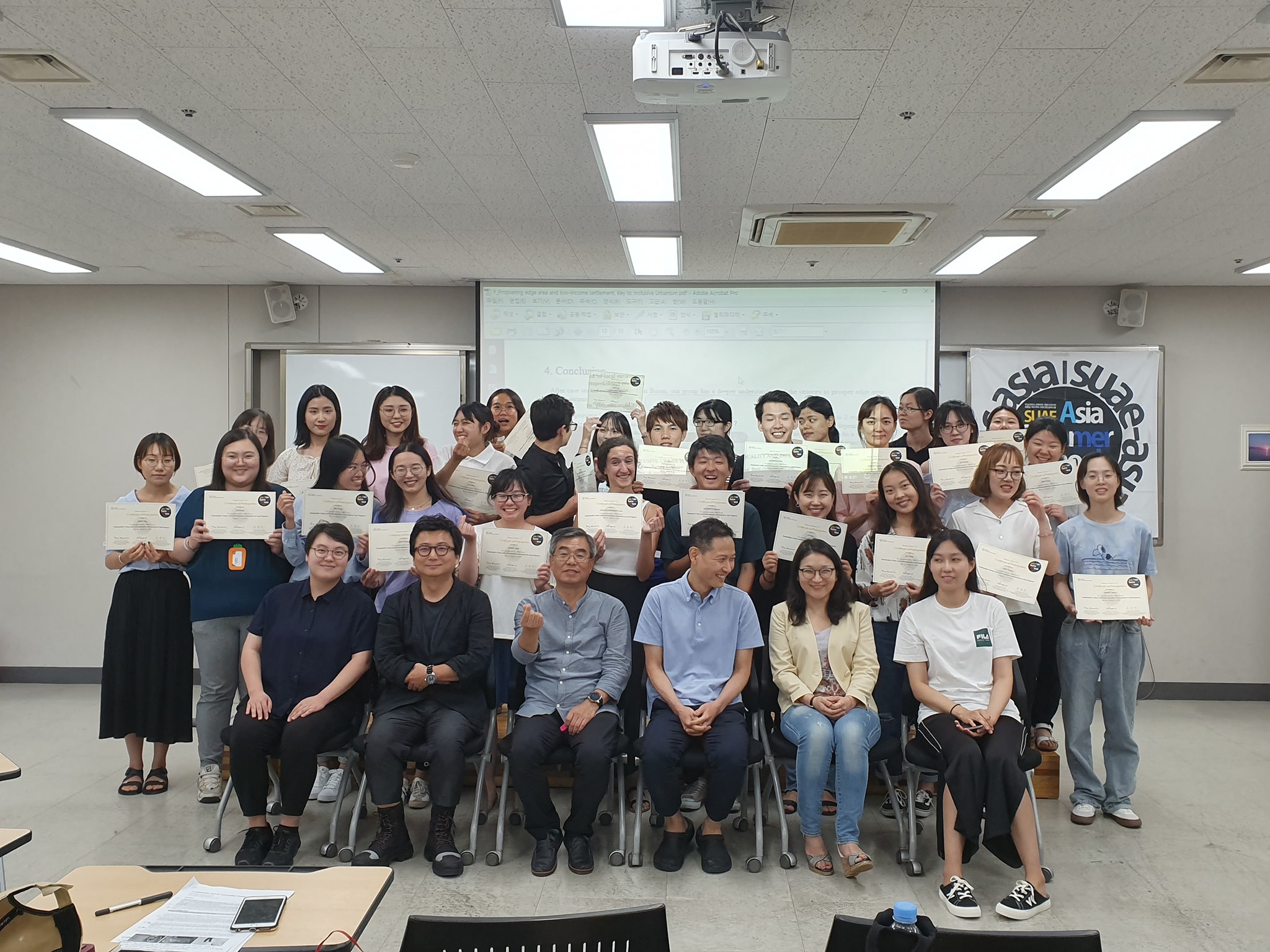